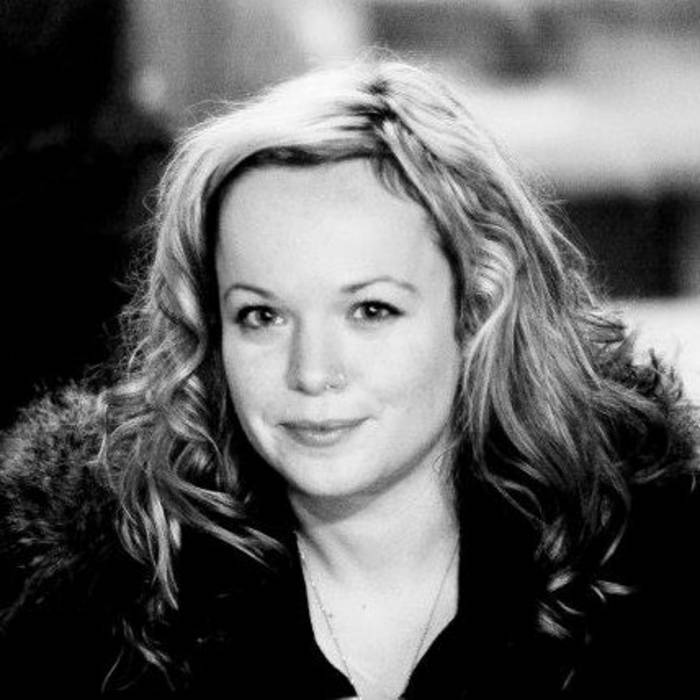 Allison Crowe first-ever performance of Joni Mitchell's "A Case of You" came about serendipitously - as she was giving support to CBC Radio, Canada's public broadcaster, (akin to BBC Radio in the UK, NPR in the US +), during a Summer 2005 labour "lock-out".

Broadcaster Shelagh Rogers, host of the national news and arts program "Sounds Like Canada", along with two of her show producers, Sue Campbell and Natasha Aziz, embarked on a Caravan trek across this vast land during the on-air work hiatus.

Allison Crowe met the Caravan on the Pacific coast, and performed a public concert in support of the locked out radio workers - on a traffic "island" in the city of Victoria, British Columbia.

Once the lockout ended, the delighted and delightful host of Sounds Like Canada invited the musician to join her on the air - and, fittingly, Allison performed, live-in-the-studio, "A Case of You" - Joni Mitchell's most Canadian of songs.

The broadcast began just after 6 am with the earliest of birds up - and one singing for a national audience. Here's what Allison Crowe sounds like before most of us wake. Sounds like Canada.

"Screech!" referred to in the interview by Shelagh Rogers, is the legendary rum (and initiation customs) of Newfoundland and Labrador, a province on Canada's Atlantic shore.

Since this debut performance of the song on SLC, Allison has released "A Case of You" on her albums "This Little Bird" and "Sylvan Hour". (The video here features the latter version.)

A Case of You

Just before our love got lost you said
I am as constant as a Northern Star
And I said, constantly in the darkness
Where’s that at?
If you want me I’ll be in the bar

Oh I am a lonely painter
I live in a box of paints
I am frightened by the devil
And I’m drawn to those that ain’t afraid
And I remember when you told me, you said
Love is touching souls
Well surely you touched mine
’cause part of you pours out of me
In these lines from time to time

And I met a woman
She had a mouth like yours
She knew your life
She knew your devils and your deeds
She said
Go to him, stay with him if you can
But be prepared to bleed
You are in my blood, you’re my holy wine
You taste so bitter, baby, and you taste so sweet
I could drink a case of you darling
I would still be on my feet
I would still be on my feet