from Introducing by Allison Crowe 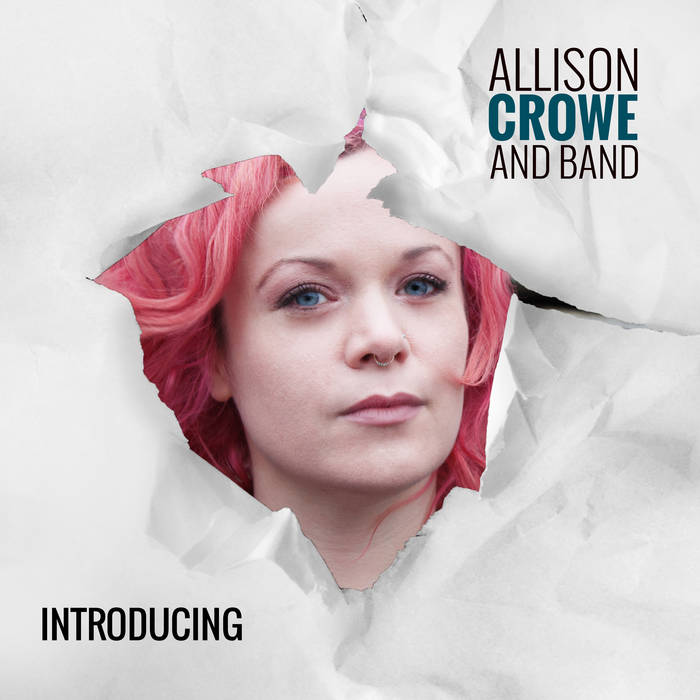 I remember you well in the Chelsea Hotel,
you were looking so brave and so sweet,
giving me head on the unmade bed,
while the limousines wait in the street.

Well, those were the reasons, that was New York,
we were running for the money and the flesh
That was called love for the workers in song
probably still is for those of them left

I remember you well in the Chelsea Hotel
you were famous, your heart was a legend
And you told me again - you preferred handsome men
but for me you would make an exception
And then clenching your fists for the ones like us
who are oppressed by the figures of beauty,
you fixed yourself, you said, "Well, never mind,
we are ugly but we have the music"

I don't mean to suggest that I loved you the best,
I can't keep track of each fallen robin.
I remember you well in the Chelsea Hotel,
that's all, I don't think of you that often