from Spiral by Allison Crowe 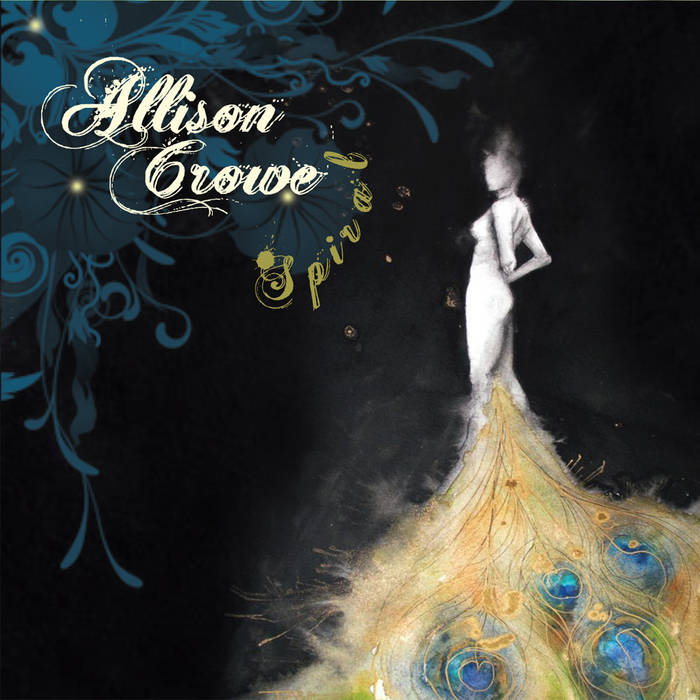 Méliès’ 1902 movie “Le Voyage dans la lune”, (“A Trip to the Moon”), has been gorgeously restored. The full, original, hand-coloured version, along with b/w versions of this and other historic films of the silent+ era can be found on YouTube and in the Internet Archive @ archive.org/details/silent_films - and purchased in collections of classics.