from Tidings by Allison Crowe 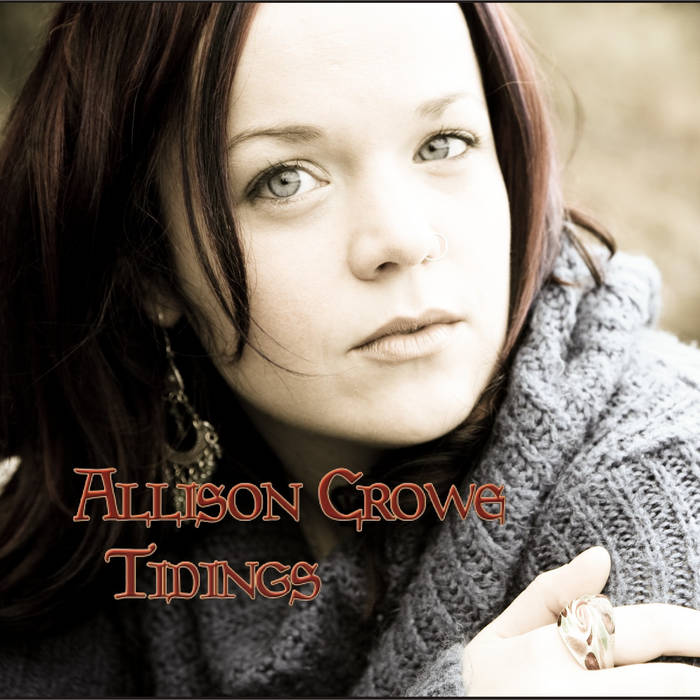 When Allison Crowe created her "Tidings" album/CD, she brought together songs of spirituality, humanity, faith and redemption... from the sacred to the secular. Alongside traditional carols such as 'Silent Night", "In the Bleak Midwinter", and "The First Noel", she recorded her much-loved versions of "Hallelujah" (Leonard Cohen), "River" (Joni Mitchell), "In My Life" and "Let It Be" (The Beatles), "Angel" (Sarah McLachlan), and this song - written by The Glimmer Twins, Mick Jagger and Keith Richards, for the Rolling Stones' 1972 masterwork, "Exile on Main Street".

The Rolling Stones Fan Club Office saluted Allison Crowe's recording of "Shine a Light" on its web home-page. The RSFCO, established in 1964, and run by fans for fans, lists news about the Stones' first contract being up for auction, The Stones and Beatles induction into the UK Music Hall of Fame, Marianne Faithfull on tour, and other current items of interest to Stones Planet inhabitants.

Of Crowe's release, the European-based RSFCO says: A new album by Canadian Allison Crowe (22 years) reached the record market in time for the Christmas sales. This star is an absolute outstanding singer, and her Shine A Light by Jagger/Richards is the whole album worth..."

"After kicking off with Leonard Cohen's 'Hallelujah,' she calls on those least-covered of Christmas carollers-Mick Jagger and Keith Richards-via 'Shine a Light,' which here shines with redemptive power. " ~ Robert Moyes, Monday Magazine (Canada)

The image of Allison Crowe, after a concert in Munich, Germany, is by the ever fabulous photographer Billie Woods.

Berber jewelry jangling down the street
make you shut your eyes, every woman that you meet
I could not seem to get a high on you
My sweet honey love

When you're drunk in the alley, baby
with your clothes all torn
And your late night friends leave
you in the cold grey dawn
Just seen too many flies on you
and I can't brush them off