from Newfoundland Vinyl 3 by Allison Crowe 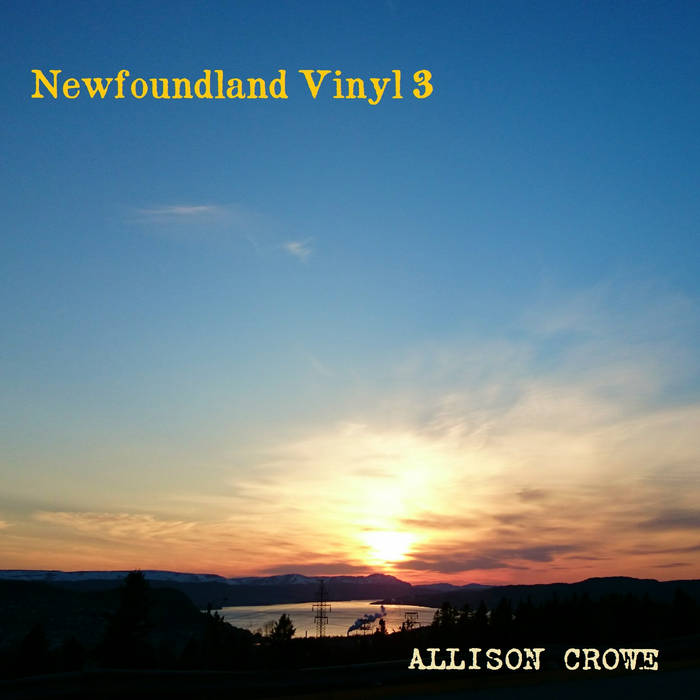 Traditional song popularized in Allison Crowe's home region of Newfoundland and Labrador, Canada by Ryan's Fancy and others.

We'd an elegant craft, we was rigged fore and aft
and, oh, how the trade winds drove her
She had twenty-seven masts and she stood several blasts
and they called her The Irish Rover

Oh, there was Slugger O'Toole who was drunk, as a rule
and fighting Bill Casey from Dover
And your man, Nick McCann from the banks of the Bann
was the skipper of The Irish Rover

We had five million hogs, we had six million dogs
Seven million barrels of porter
We had eight million sides of old blind horses' hides
in the hold of The Irish Rover

Then the ship struck a rock - Oh, Lord, what a shock
It turned the damned thing over
It turned nine times around - and the poor old dog was drowned
I'm the last of The Irish Rover