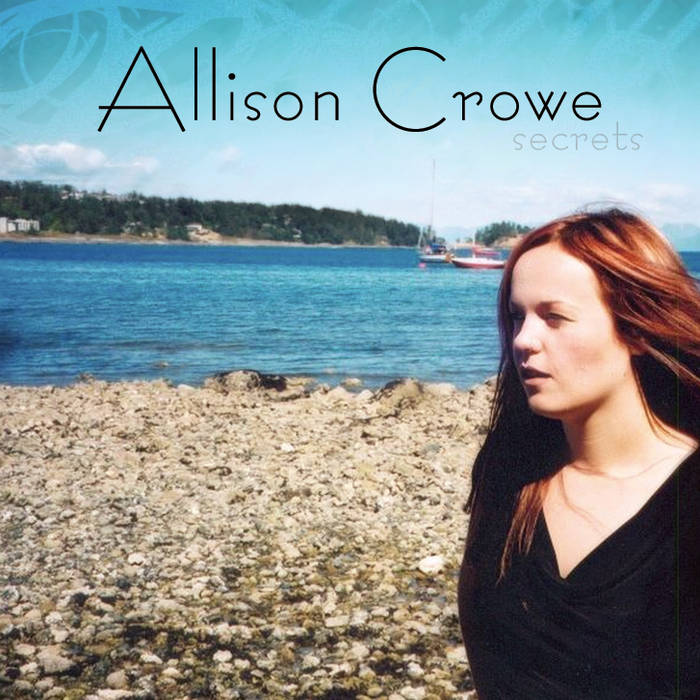 secrets contains a mix of tunes from Allison's "band days" (some of which are radically redefined), freshly-penned songs, and a couple of choice picks from other artists: Counting Crows' brooding "Raining in Baltimore" ~ the first song Allison performed when she launched her career as a singer-songwriter; and "Joan of Arc", a shining exemplar of Leonard Cohen's poetic brilliance.