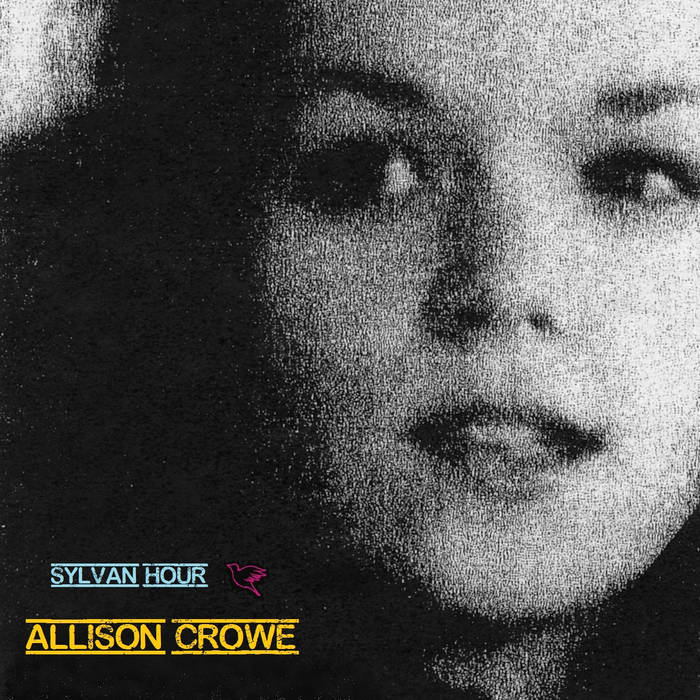 Discover this music from a remarkable artist at a personal and creative crossroads in her life. “Sylvan Hour” is an album of songs bridging west and east, piano and guitar, then and now…

For fans of Allison Crowe at her purest, this is voice, one accompanying instrument – one take. Real-time performances in the sequence they're played and sung by Allison in a log-home on Salt Spring Island, BC, Canada.

That afternoon the musician was in the midst of migrating from her birthplace of Nanaimo, BC, on Canada’s Pacific, to a new nest in Corner Brook, NL, on the Atlantic coast. Soon to fly east, Crowe bade farewell to those near and dear on western shores – including compatriot Kayla Schmah on Salt Spring, neighbouring Vancouver Island.

Decades earlier Schmah’s parents had made an epic trek to the Pacific Northwest from Central Canada – in a repurposed donut truck. Planting themselves in the Gulf Islands archipelago, they lived at first in a converted parachute in the woods. From the ground up the home-steaders then built a family dwelling out of Douglas Fir – their “sylvan castle”.

Allison and Kayla, as musicians had shared stages together from their teens onward (and, years later, becoming a film-scorer in Hollywood, Schmah brilliantly orchestrated and produced Crowe’s album “Spiral”.) Among the friends together on SSI this day was Ryan Adams (who, like Schmah was a recent graduate of Berklee College of Music and was en route to becoming an in-demand tv/film audio engineer in Los Angeles).

With mics and a laptop set-up in the living-room, Adams captured this set of the newest songs in Allison’s repertoire – originals including “Skeletons and Spirits”, “Running”, and “Silence” as well as a trio of covers (interpreting songs famously by Joni Mitchell, The Lovin' Spoonful and Aretha Franklin).

Also gorgeous, but differently so, essentially group versions of most of these songs were released near the end of that same year (2006) on Allison Crowe’s album “This Little Bird” (the title track a celebration of her migration). “I Never Loved a Man (The Way I Love You)” is the sole sylvan session recording released before – it’s presented now within the full hour of music for all time.

Recorded one hour in the sylvan castle of the Schmah family, Salt Spring Island, BC, Canada