"We all sang songs of peace" 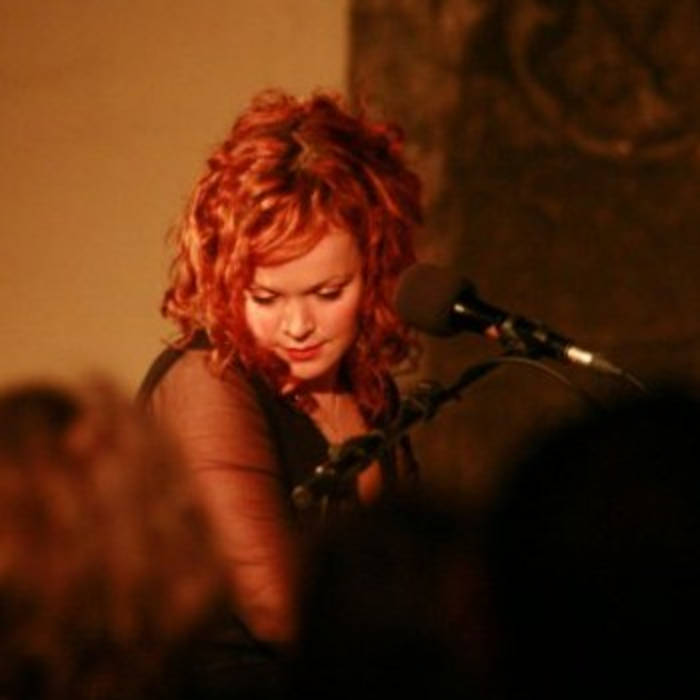 The Canadian singer-songwriter enjoys the art of interpretation - and is inspired by songwriters from all over the musical spectrum. Gathered here is a set of rare, and, often, live, covers and recordings of rock, folk/roots, and pop music captured over the years 2001 - 2016.

Hear Allison Crowe at the piano in her living room, picking up a guitar in the kitchen, or taking her spot beneath the lights to sing and play favourite tunes of Tori Amos, Leonard Cohen, Pearl Jam, Ani DiFranco, Annie Lennox, Patty Griffin and other artists represented in recordings from home and stage.

A rarely-performed live addition to this collection is from a 2008 European tour: "Mona Lisa's and Mad Hatters" - a song from Elton John's classic 1972 album "Honky Château". Here's raw bootleg audio of Allison's performance from Tunnel - an underground jazz and blues club in Vienna, Austria.

Also here is a version of "Bird on a Wire" which Allison arranged several different ways - in 2012 when she performed live on-stage with Canada's Royal Winnipeg Ballet, for "The Doorway: Scenes from Leonard Cohen".

Rare, too, are those recordings of original songs - "Snow" and "I'm Alright" - included in this collection alongside numerous of Allison's singular interpretations.