from Live at Wood Hall by Allison Crowe 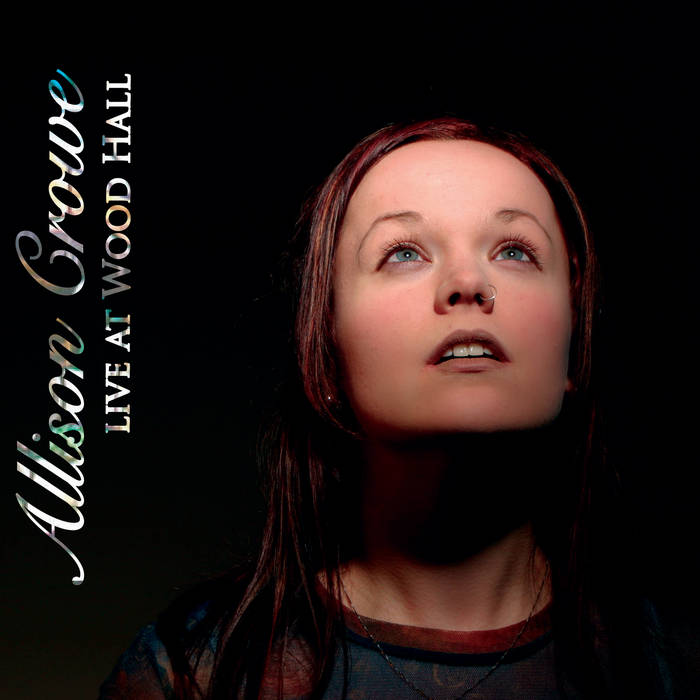 This video version of “Crayon and Ink” features Allison Crowe’s voice and piano, with Dave Baird on bass, and Kevin Clevette, percussion: music.allisoncrowe.com/track/crayon-and-ink

In the 1940s Dali was in Hollywood, USA to design a sequence for Alfred Hitchcock’s film “Spellbound” (starring Ingrid Bergman and Gregory Peck). There, he met Disney and ideas flowed for a creative production – with storyboarding carried out during 1945/6 by Dali and Disney studio’s John Hench. As things happen, the project was shelved until Walt’s nephew, Roy E. Disney, revived it in 1999 and commissioned Disney’s Paris studio to realize the work under producer Baker Bloodworth and director/animator Dominique Monfréy.

Their team of about two dozen animators brought to life the drawings, sketches and paintings made decades earlier – matching them to the music of Mexican songwriter Armando Dominguez and recording and movie star Dora Luz. “Destino” premiered in France on June 2, 2003 and you’ll find the complete animated short film in several locations online.

and the warmth
and they were all joined together

to be alive
and still feel so cold

and I never thought that confirmation
would come in to play
and these words were never going to be on
the tip of your...