from Little Light by Allison Crowe 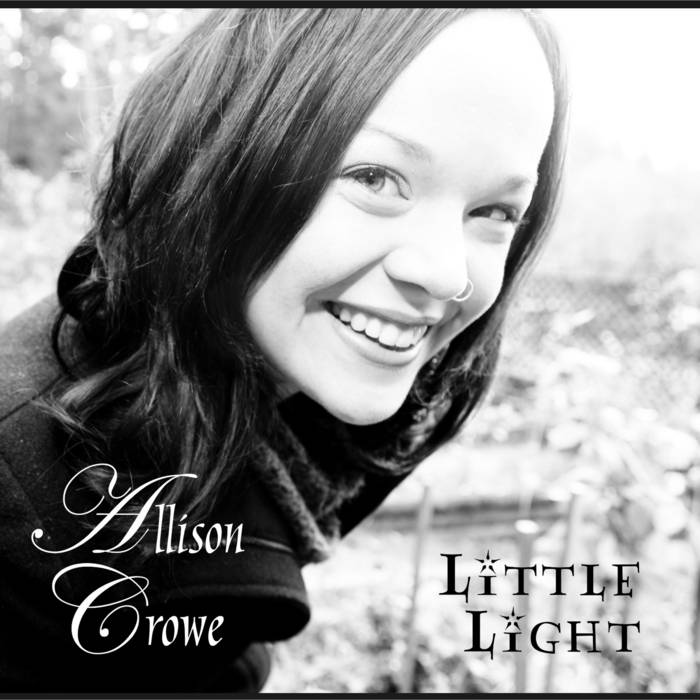 Lyrical and social themes “as we replace marble with plastic” mesh visually with “Dreams That Money Can Buy” – the avant garde cinematic creation of German surrealist, Dadaist+ Hans Richter and collaborators. "The Girl with the Prefabricated Heart", the second of DTMCB’s seven dream sequences, is shaped by the rich vision of French painter, sculptor, and filmmaker, Fernand Léger. This experimental feature film received the Award for the Best Original Contribution to the Progress of Cinematography at the 1947 Venice Film Festival.

"Power-house intense" says an European reviewer, “"the energy of 'Disease' can easily provide electricity to a small country for a decade."

Writing in Süddeutsche Zeitung, a major German daily newspaper, journalist Peter Baier sets the stage (in this translation): “From the outset the Canadian songwriter wins the favor of the audience and increases the expectations with her coloratural laugh. Allison Crowe plays the piano with a strong grip. Its sound fits perfectly to her slightly-smoky, expressive, in short: Great voice. Sometimes her playing recalls the keyboard-capers of Konstantin Wecker and then there are moments to bring to mind Modest Mussorgsky’s „Pictures at an Exhibition“.

“Amazing composition,” says another in the musician’s broadly international audience, “there is so much intellect in the music writing of Allison Crowe, which you don’t see anywhere these days, not from the new artists nor the established ones.”